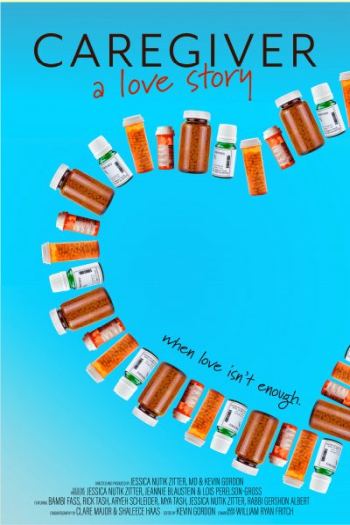 After two decades of caring for critically ill patients, Jessica Nutik Zitter, MD, MPH is a strong advocate for a new approach to caring for the dying. She specializes in Critical Care and Palliative Care medicine, and practices at a public hospital in Northern California. Having herself participated in the default and indiscriminate use of technology on dying patients, with its resultant suffering, Dr. Zitter has come to view this situation as a public health crisis.  She is committed to reorienting our care of the dying to a more collaborative process whereby the patient, rather than her organ or disease, is the primary focus of care.

Dr. Zitter’s first book, Extreme Measures: Finding A Better Path to the End of Life, offers an insider’s view of intensive care in America and its impact on how we die. Her essays and articles have appeared in the New York Times, The Atlantic, Time Magazine, the Journal of the American Medical Association, among others.  She has also been featured on “Fresh Air” with Terry Gross, “The Doctors,” “Doctor Oz,” CBS Sunday Morning, and others.

Her work is featured in the 2017 Oscar- and Emmy-nominated short-documentary “Extremis,” now streaming on Netflix. This vérité film follows Jessica, her team and several patients and their families in the intensive care unit at Highland Hospital.  Her forthcoming documentary, “Caregiver: A Love Story” examines the rising public health crisis of family caregiver burden.

Dr. Zitter attended Stanford University and Case Western Reserve University Medical School and earned her Masters of Public Health at UCBerkeley. Her medical training includes an Internal Medicine residency at Harvard’s Brigham and Women’s Hospital in Boston and a fellowship in Pulmonary/Critical Care at UCSF. In 2005 she co-founded Vital Decisions, a telephone counseling service for patients with life-limiting illnesses.